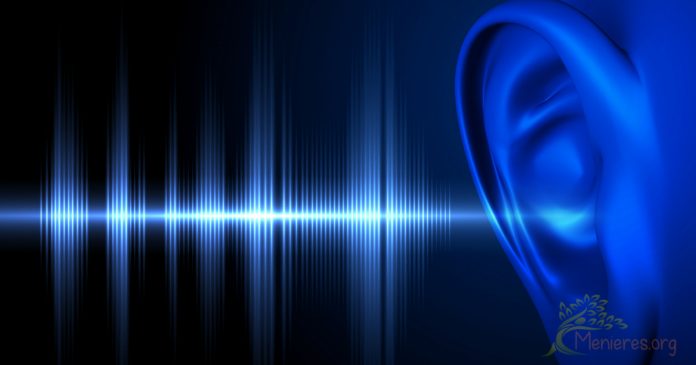 When your ear-nose-and-throat physician gives you a Meniere’s Disease diagnosis, a common response is: “What?” The great majority of the population has never heard about Meniere’s since it is a rare, invisible condition that only affects about .2 percent of the population. So how does one respond to this diagnosis?

What is Meniere’s Disease? 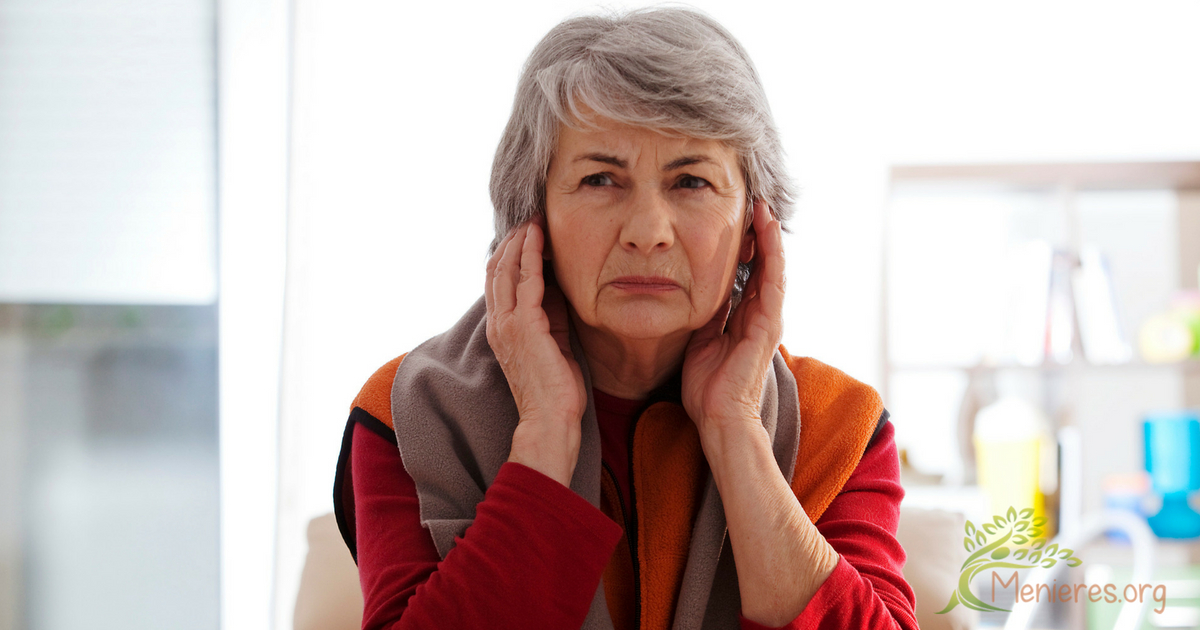 In any medical diagnosis, it’s critical that you understand the facts about your condition including symptoms, causes, and what to expect over the duration of the illness.

Meniere’s is an incurable disease influencing the inner ear. The disorder affects the flow of fluids which influence balance and hearing. A primary physician might suspect Meniere’s based on your complaints, but most people receive the news from a referral to an Otolaryngologist (one who has experience with Meniere’s). To date, no one cause is identifiable for Meniere’s disease, so studies continue. 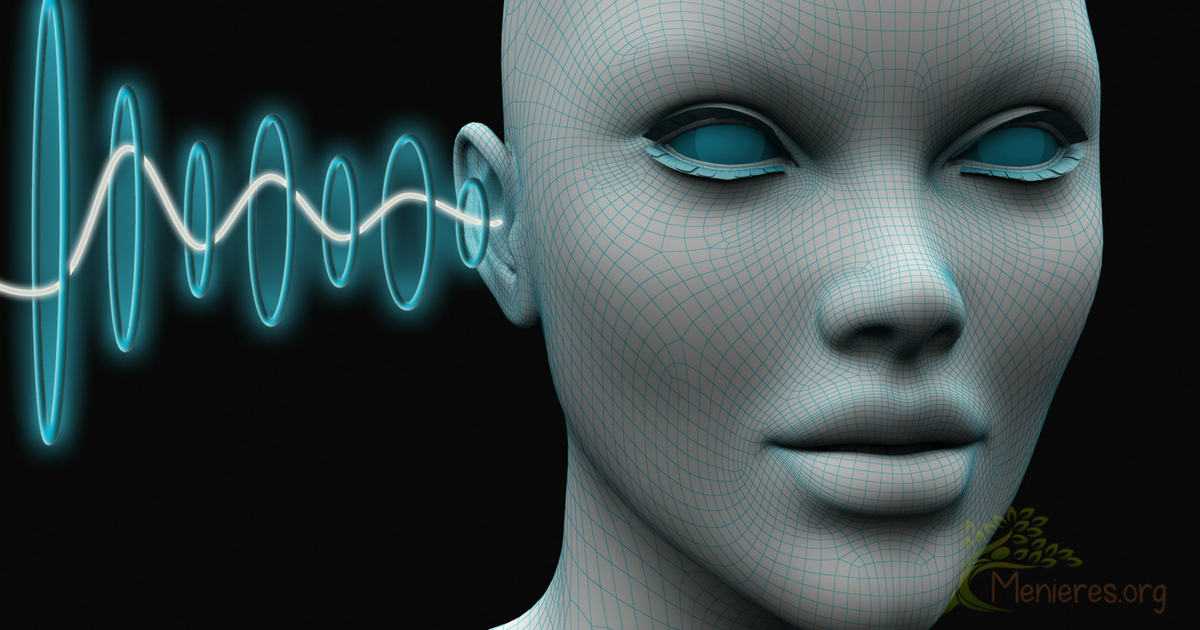 Your Meniere’s Disease Diagnosis began with specific symptoms that became troublesome in daily life. Those who develop Meniere’s are between the ages of 20 and 50, and evidence issues in only one ear.

Sufferers of Meniere’s Disease have one or more of these symptoms:

Episodic vertigo is the most common and vexing manifestation of Meniere’s. During an episode, you feel like the room is spinning and you have no sense of balance. Some people also have abnormal eye movements, which only compound the discomfort. This dizzy sensation lasts for at least 20 minutes but may continue on for as much as a full day.

Vertigo may leave you feeling nauseous to the point of vomiting. An attack will leave you helpless for the duration. It’s not safe to walk, let alone use tools or drive. After vertigo passes, you may feel weary and still have moments where you can’t quite calibrate your balance. Meniere’s vertigo attacks come and go unpredictably.

Other conditions can cause vertigo including an inner ear infection or high blood pressure, and medications can also bring on dizzy spells. As a result, just having vertigo alone won’t lead to a Meniere’s Disease diagnosis.

Tinnitus, or ringing in your ears, is not a standalone condition. Instead, it appears as an indicator of another problem. Your experience with tinnitus can differ from another person’s. The sound might seem like:

Ear wax, circulatory disorders, injuries, or medications may cause tinnitus, which is a condition affecting one in five people. You may have this experience often or it may come and go. If it is Meniere’s-related tinnitus, it will often affect one ear only and seem louder just before experiencing a vertigo episode.

Hearing Loss: In the early stages of Meniere’s, a certain amount of intermittent hearing loss occurs. Over time that loss may become permanent. For Meniere’s patients, the lower ranges become difficult, again in one ear. Only 15% of those with Meniere’s get bilateral hearing loss.

As with both vertigo and tinnitus, hearing loss can develop for many reasons. It’s often age-related, but an examination helps determine if there is another condition or if this is part of the Meniere’s progression.

You know the feeling when you go up in a plane and your ears feel full? Or when you get an ear full of water in a pool? That’s what happens to many with a Meniere’s Disease diagnosis. The sensation often happens right before vertigo hits.

Is It Really Meniere’s?

As already mentioned, there are a lot of physical problems that may appear like Meniere’s. The key is the constellation of symptoms exists. Extensive testing will help your doctor determine if a Meniere’s Disease Diagnosis is correct. 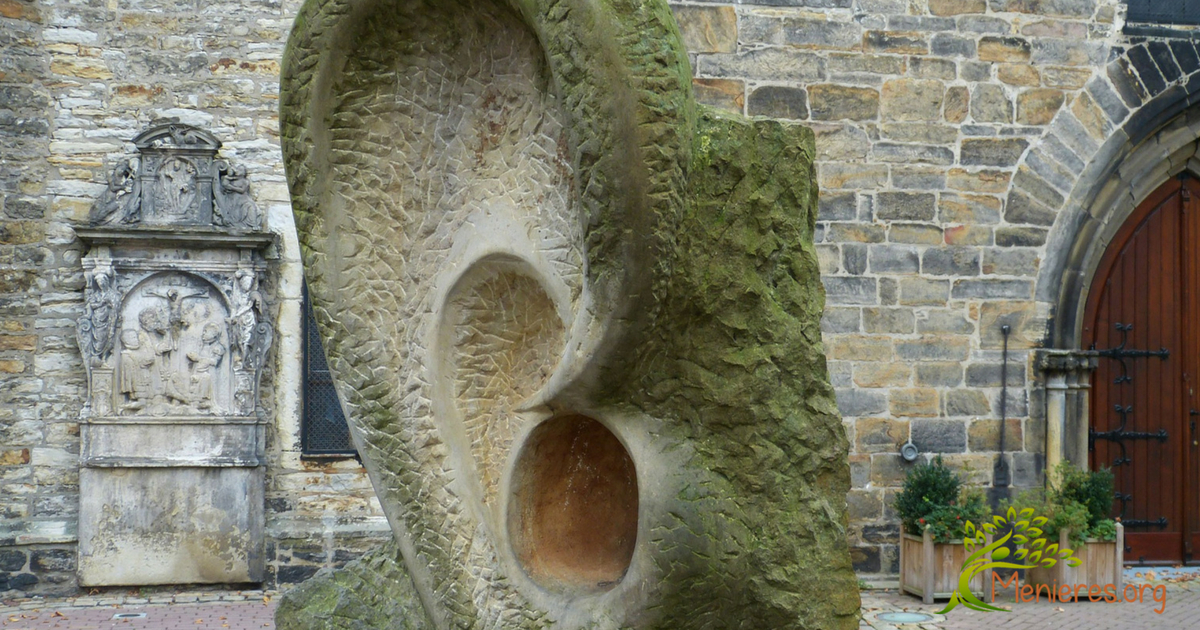 When your doctor suspects Meniere’s disease, the next step is a battery of tests. While these may seem never-ending, they are especially important. Your doctor wants to confirm a Meniere’s diagnosis and/or exclude any other conditions that manifest with similar symptoms. These tests also give your physician an idea of Meniere’s progression through studying the results.

Step 1: History Questions When you meet with a specialist about your potential Meniere’s diagnosis he or she will ask you some simple questions along with gathering your general medical history. These questions may include:

Next, your doctor will schedule you for various tests. Some that your specialist may order include:

Hearing Tests: Audiograms determine how well you hear even quiet sounds. A caloric test shows the general health of your inner ear as it impacts your balance (this test may wait until your physician is considering surgical intervention for Meniere’s). Tympanometry measures ear pressure and equalization.

Eye Tests: One tests tracks eye movement and tracking. These show how well your brain and eyes are working together.

Motion Tests: These involve head movements backward then forward and side to side. A doctor may order tests where you sit on a moving chair, stand on a surface that moves, or stand in an area in which the walls around you move. These give your doctor a better picture of your balance functions.

Scans: Magnetic Resonance or CAT scans are routine so don’t let them scare you. These alone won’t confirm a Meniere’s Diagnosis but it excludes far more serious conditions like brain tumors or multiple sclerosis. This test takes about a half hour and, while noisy, isn’t uncomfortable. Scans are among the first tests run on potential Meniere’s patients. 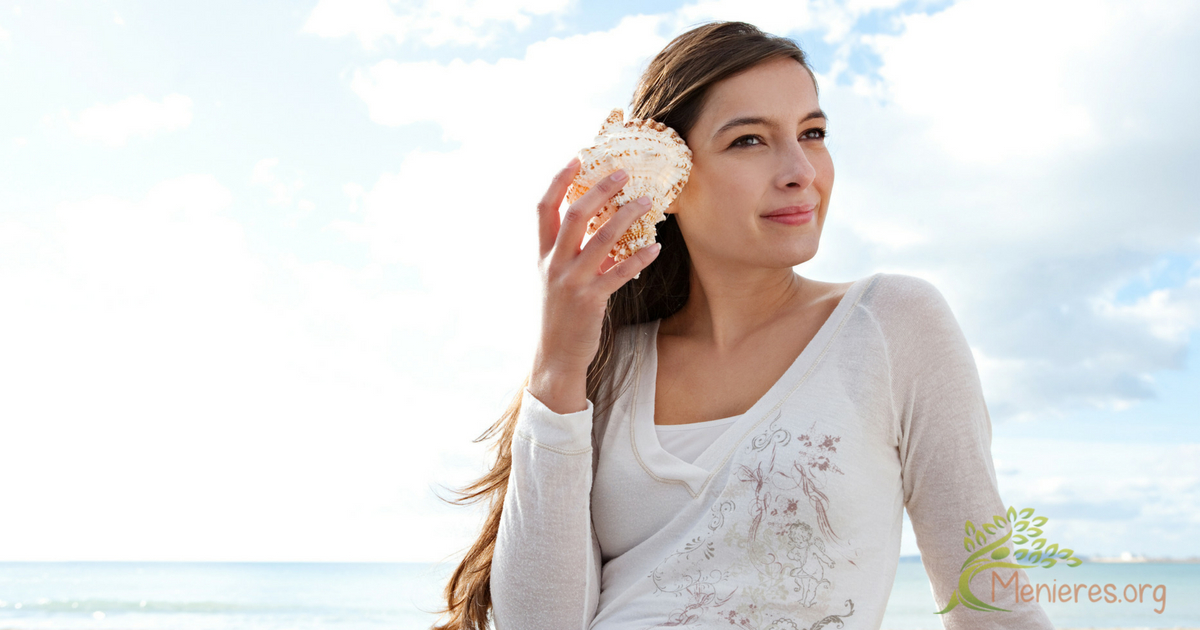 So, the tests are over (finally) and it’s determined that you have Meniere’s. Now what? Well, we know there isn’t a “cure” for this condition. However, we also know there are non-evasive treatments that can improve the quality of your life by decreasing the frequency of vertigo attacks, or the severity.

The most common medications for Meniere’s Disease target the dizziness it causes. Over-the-counter medications used for motion sickness are one example that doesn’t require a script. Other drugs like diazepam help relieve dizziness and may decrease the length of a vertigo attack.

Decrease your intake of salt. Salt causes water retention and since the liquid volume in your inner ear is part of your vertigo problem, this may help so you gain control over the issue. Some sufferers report that limiting alcohol, caffeine, and chocolate also eases symptoms.

While not a physical treatment, your mental health plays a role in how your body responds to Meniere’s. Many people living with Meniere’s become depressed and experience anxiety because of its impact on their life. They never know when an attack might occur and worry about personal safety. Counseling is one way of releasing some of those fears and working toward coping mechanisms. It’s OK to reach out (for many it’s vital).

Self-management is the key to living with Meniere’s. Prepare yourself for the long-haul. Remain as aware as possible about how Meniere’s affects you before, during and after an episode (let alone in-between) not just physically but emotionally too. Accept your limitations. You may never be safe using heavy machinery again, for example. That’s not your fault. You will need to find other avenues for filling those needs or activities in your life.

Self-management also includes educating those around you about what to expect during attacks. Have a plan of action. Think about things like:

Summing It All: Living with a Meniere’s Disease Diagnosis 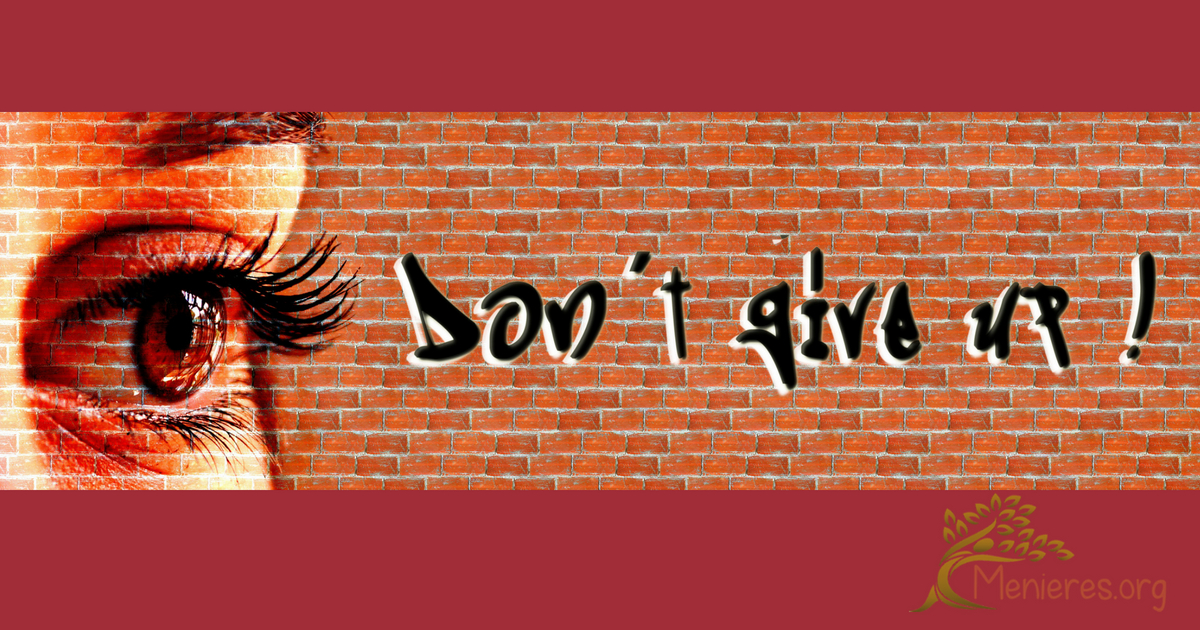 The symptoms of Meniere’s disease come and go. For some, the time between attacks is weeks or months. And some fortunate folks have the disease disappear, never to return. No one knows why, but it is the reality of this condition.

There are practical ways of safeguarding yourself though. You can prepare for the onset of vertigo and the other symptoms of Meniere’s, so the disease doesn’t take over your life. Once you have the safety measure in place, you’ll feel far more secure in your daily activities. Preparing in advance for the onset of Meniere’s symptoms makes disease management easier. But, the greatest gain is the increase in your self-confidence.