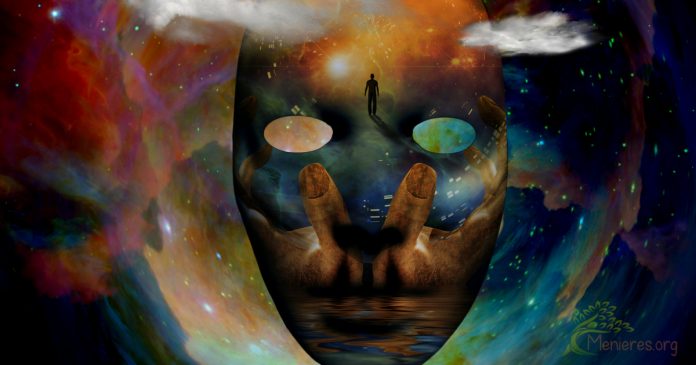 Meniere’s Disease is a condition of the inner ear that causes hearing loss, vertigo, tinnitus, and a sense of pressure in one ear. Most people don’t know about Meniere’s because it’s rare, affecting only .2 percent of the population. People with Meniere’s experience sudden dizziness that continues for up to a full day. Other Meniere’s symptoms may accompany vertigo. 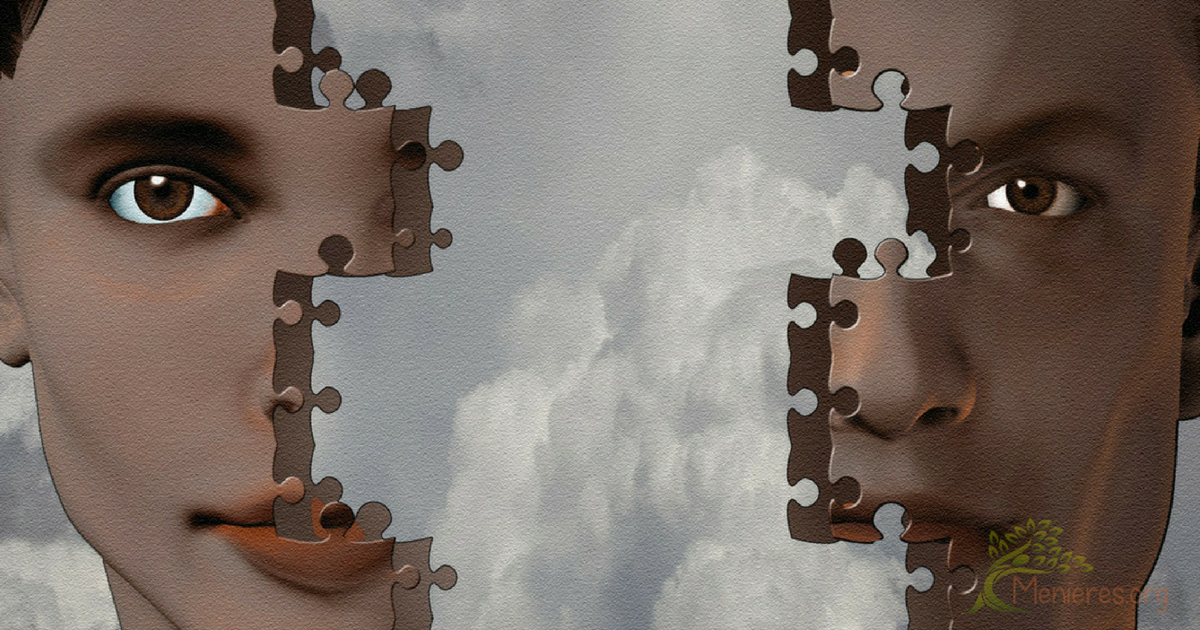 In the early stages of Meniere’s, your doctor may not see the classic signs of the disease. An early Meniere’s Disease prognosis can prove deceiving, because many symptoms may not manifest immediately. Also, patients may not know of any hearing loss right away. If the vertigo attacks are short, they may shrug them off. This means that a doctor must observe the patient over time and also consider other explanations for the presented symptoms before an adequate and more concise Meniere’s Disease prognosis is possible.

Meniere’s Syndrome: Is It Over Diagnosed?

If you receive a Meniere’s Disease diagnosis and don’t experience hearing loss in one ear, it’s possible your doctor has misdiagnosed your condition. The question of how to diagnose Meniere’s disease has puzzled doctors for years. It can prove a tricky task since so many disorders look like Meniere’s. If you are under the age of 40, a misdiagnosis is very possible. 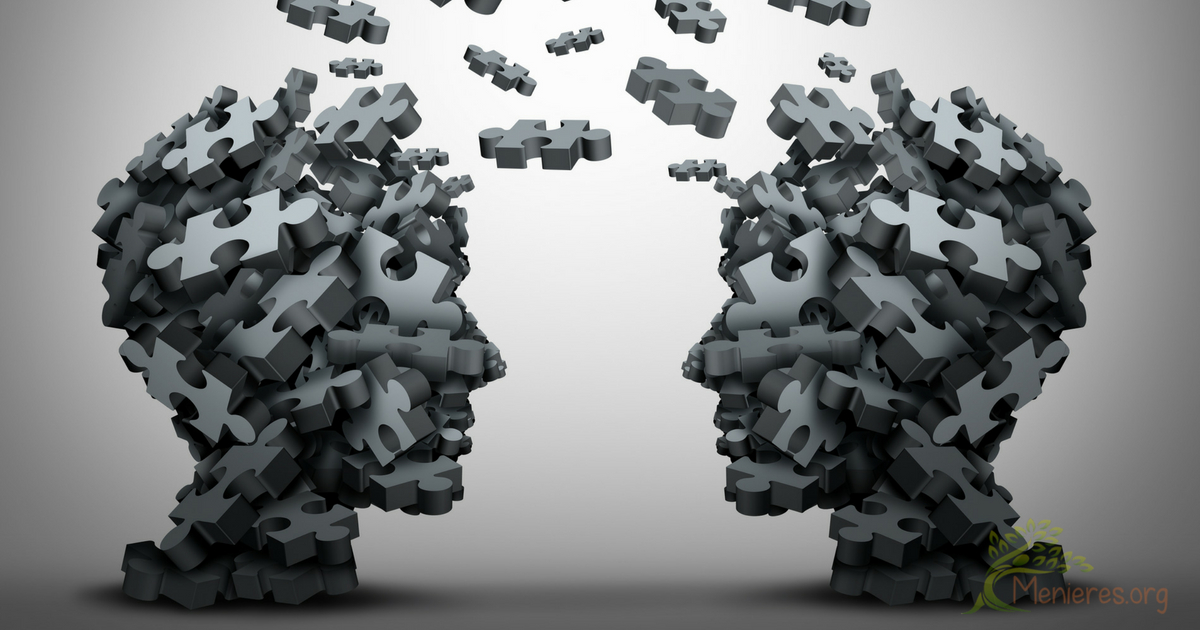 People with a potential Meniere’s prognosis often experience frustration with the battery of tests they go through. While time-consuming and disconcerting, these are an especially important part of your care. There are many conditions that are Meniere’s Ear Disease imposters. Take a look at the following posers:

Adrenal fatigue lowers various hormones in the body. Like Meniere’s, this affects people in different ways. Some have on-going bouts of dizziness, and the weariness that sometimes comes with Meniere’s. The condition is treatable through dietary changes and supplements.

Nerve cells in the vestibular systems show signs of decline after the age of 55, and blood flow also decreases. This happens if the vestibular system is “off” and not working with visual systems and other sensors. Because of the latter issues, standing and walking can become challenging. Neurological diseases like Parkinson’s, arthritis, and cardiovascular health may all impact your sense of balance.

This condition evidences with progressive hearing loss, vertigo, and balance problems. It’s caused by antibodies attacking the inner ear. Like Meniere’s this is a chronic condition.

An Acoustic Neuroma is a tiny tumor that affects the auditory and vestibular nerves. The tumor causes gradual hearing loss, ringing in one ear, balance problems and vertigo (sound familiar?) Surgery is one option that may or may not prove helpful.

Vertigo and nausea sometimes result from calcium carbonate crystals that become dislodged in the ear. The symptoms are intermittent, like Meniere’s, but much shorter. This condition sometimes fixes itself. Calcium deposits on inner ear bones have similar symptoms.

Called Perilymph Fistula, a hole between the middle ear and inner ear causes many disruptions. Dizziness, tinnitus, pressure sensitivity, and hearing loss are all common, and all symptoms of Meniere’s Disease. A doctor may recommend surgery. Such procedures come with varying degrees of success.

There are different degrees of hearing loss. Sometimes it begins with problems in the ear canal or eardrum. Other types begin in the inner ear. These may result from a physical malformation, infection, ear wax buildup, aging, trauma, and allergies just to name a few.

Infections of the inner ear create vertigo-like spinning sensations. Nausea, feeling unbalanced, an earache, tinnitus, and hearing loss accompany the vertigo-like feelings. Most times, these infections are viral, but some are bacterial. With correct treatment, the condition goes away in about two weeks.

Various medications have side effects that include dizziness or ringing in the ears. Some usual culprits for dizziness include:

Medication that may cause tinnitus include:

If you have these symptoms discuss them with your physician.

Tinnitus often happens when there is damage done to the sensory cells in the inner ear. It also develops in people who have constant exposure to loud sounds. Other potential issues that may cause tinnitus include:

A doctor should evaluate your tinnitus as soon as you notice it.

Vertigo has other triggers than Meniere’s Disease. It can result from:

Other issues may develop with vertigo depending on the cause such as tinnitus and some hearing loss.

To complicate diagnosis further, there is a difference between symptoms that look like Meniere’s and the issues definitive for a diagnosis of Meniere’s Disease. It’s important to know have a solid Meniere’s Disease definition and an understanding of the constellation of symptoms accompanying the disorder. A person with Meniere’s syndrome can have some or all of the symptoms of the disorder, and they don’t have to occur all at once. Your doctor may have to rule out other conditions before giving you a Meniere’s diagnosis.

Summing It All Up: Meniere’s vs. Other Maladies

As you can see, there are many maladies that can create Meniere’s-like symptoms. Experts estimate between one-third and one-half of all dizziness patients experience have also had diagnostic changes and changes to treatment recommendations since their first examination. That’s why you go through all those tests before your doctor settles on a diagnosis. If you have Meniere’s, then you can take the next steps for planning your care and life modifications for the best quality of life. 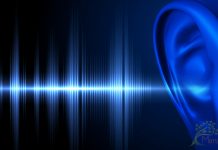